Yes, you can undo a Roth IRA conversion 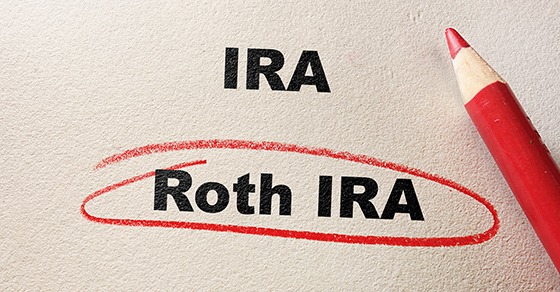 Converting a traditional IRA to a Roth IRA can provide tax-free growth and the ability to withdraw funds tax-free in retirement. But what if you convert a traditional IRA — subject to income taxes on all earnings and deductible contributions — and then discover that you would have been better off if you hadn’t converted it? Fortunately, it’s possible to undo a Roth IRA conversion, using a “recharacterization.”

There are several possible reasons to undo a Roth IRA conversion. For example:

Generally, when you convert to a Roth IRA, if you extend your tax return, you have until October 15 of the following year to undo it. (For 2016 returns, the extended deadline is October 16 because the 15th falls on a weekend in 2017.)

In some cases it can make sense to undo a Roth IRA conversion and then redo it. If you want to redo the conversion, you must wait until the later of 1) the first day of the year following the year of the original conversion, or 2) the 31st day after the recharacterization.

Keep in mind that, if you reversed a conversion because your IRA’s value declined, there’s a risk that your investments will bounce back during the waiting period. This could cause you to reconvert at ahigher tax cost.

On October 1, Nick recharacterizes the account as a traditional IRA and files his return to exclude the $100,000 in income. On November 1, he reconverts the traditional IRA, whose value remains at $80,000, to a Roth IRA. He’ll report that amount on his 2017 tax return. This time, he’ll owe $26,400 — deferred for a year and resulting in a tax savings of $6,600. If the $20,000 difference in income keeps him in the 28% tax bracket or tax reform legislation is signed into law that reduces rates retroactively to January 1, 2017, he could save even more.

If you convert a traditional IRA to a Roth IRA, monitor your financial situation. If the advantages of the conversion diminish, we can help you assess your options.