Be Flexible About Changing M&A Objectives 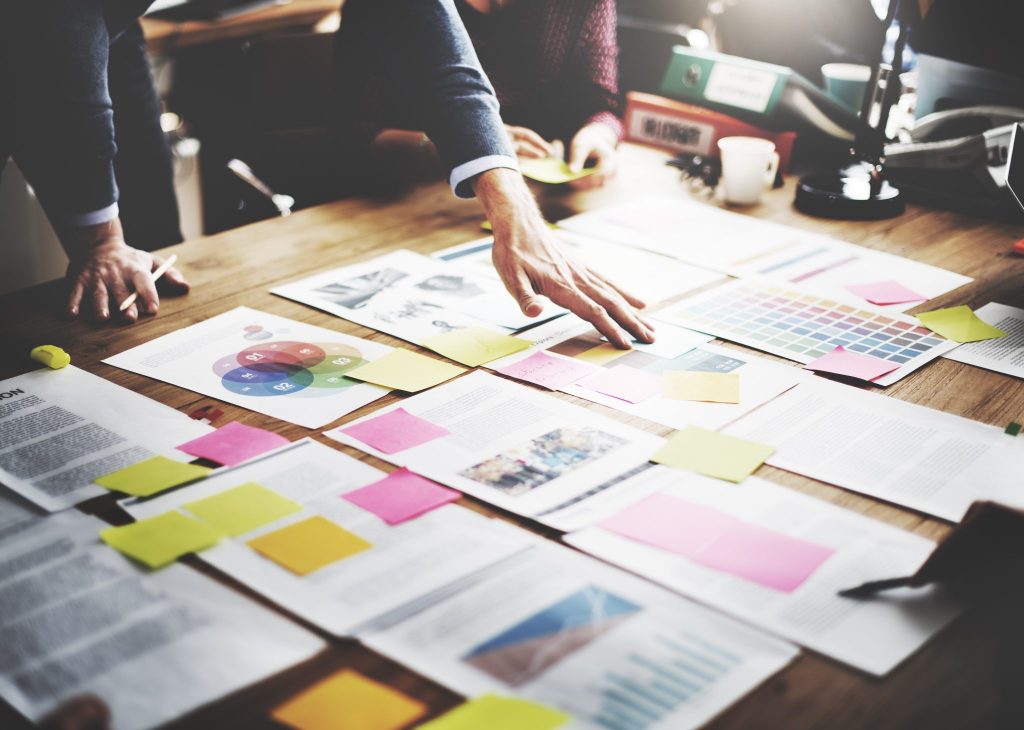 Sometimes an M&A deal ends up not only in a different place from where it started, but in a different guise. Whether it’s due to shifting market conditions or other unforeseen factors, a buyer’s acquisition strategy may change during the course of deal negotiations. For example, a transaction initially intended as a full company sale might become a division spinoff or strategic partnership. The key to success when objectives change is for deal parties to remain flexible.

What makes a prospective buyer change its acquisition objectives midstream? Due diligence might reveal that the selling business, which seemed like an ideal fit, would in fact be difficult to integrate. Or a seller may have more debt obligations or unprofitable product lines than its potential buyer realized.

In many cases, such issues can be worked out before or after the deal closes. But it may make more sense to recalibrate the deal — particularly if the buyer is primarily interested in one particular division. In that case, a spinoff of that division might be in everyone’s best interests. The buyer would pay only for a unit that suits its strategic model and the seller would receive a cash infusion and retain its core business.

Here’s another scenario: After initial discussions with a buyer about a full sale, a seller gets cold feet or simply prefers a slower integration. So it proposes a strategic partnership instead of an acquisition. Forming such a partnership can provide a structure for potential buyers and sellers to learn how to work together. The two may share common principles, such as administrative resources or raw materials. More important, their collaboration enables them to work out any cultural integration issues.

Strategic partnership agreements often contain a clause allowing the buyer to make an ownership bid after a specified period of time. Agreements can also be informal and allow the relationship to evolve and possibly dissolve at a certain point.

Trouble coming up with the funds to make an acquisition also occasionally forces buyers to recalibrate. If the financing it needs isn’t available, a buyer might take a minority stake in a company as part of a longer-term acquisition bid.

Changing objectives don’t always result in a more limited deal. In some cases, buyers and sellers discover during early discussions that there’s more potential value in a transaction than they thought. What originally was intended to be a partial acquisition or a strategic partnership may become a full sale.

If this occurs, the parties may need to restart the deal, either because the buyer has to secure additional financing or the seller needs its board’s approval to make a full sale. But if the price is right and the value proposition is clear, such obstacles usually aren’t difficult to overcome.

Although M&A transactions with clear, unchanging objectives often close faster and with less hassle, they aren’t always possible. Both buyers and sellers can benefit by entering into negotiations with an open mind. That way, if issues arise, the participants will have the flexibility to make the best deal — regardless of how much it differs from their original conception.